MAYALL'JOHN'S BLUES BREAKERS-BAREWIRES-1968-UK FIRST PRESS-DECCA-SKL4945.Very rare stereo original British Blues monsters. John Mayall & the been so diligent was an English Blues rock band, led by singer, composer and multi-instrumentalist John Mayall, The great legacy been so diligent is the incubator for British rock musicians and Blues musicians. Many of the most famous bands to have emerged in Britain in the 1960s and 1970-ies, there were participants who once passed through been so diligent, forming the basis of British Blues music, Among those who worked in the Bluesbreaker, Eric Clapton and Jack Bruce (Cream), Peter Green, Mick Fleetwood, and John McVie (Fleetwood Mac), Mick Taylor ( Rolling Stones), Aynsley Dunbar (Frank Zappa and The Mothers of Invention) and many other musicians. Bare Wires are Studio album from John Mayall been so diligent in , on the cover of Mick Taylor on guitar, released in 1968 on Decca Records the Album was the last Studio album by John Mayall & the been so diligent . The album also was the first successful American album, Mayall reached number 59 on the Billboard 200 .. 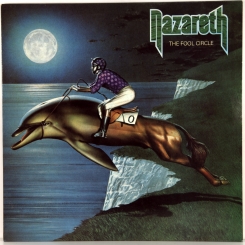 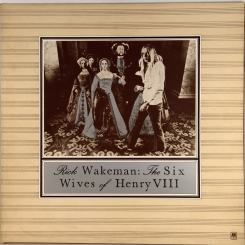 WAKEMAN, RICK-SIX WIVES OF HENRY VIII-1973-FIRST UK PRESS-A&M-AMLH64361. Of The Matrix A-1/B-1. Rare British original . The second Studio album by British keyboardist Rick Wakeman , released in January 1973 on A & M Records. It reached number 7 in the album chart in the UK and No. 30 on the Billboard 200 in the United States. It was certified gold by the recording industry Association of America in 1975 and sold in the United States more than 500,000 copies. ...more 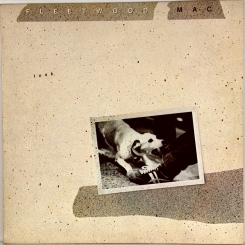 FLEETWOOD MAC-TUSK (2LP'S)-1979-FIRST PRESS UK-WARNER-K66088. Very rare original cult band. Tusk is the 12th Studio album by British-American rock band Fleetwood Mac , released as a double album on 12 October 1979. It is more experimental than their previous albums, partially a consequence of the more sparse arrangements. Tusk was regarded by the label as a commercial failure, having sold four million copies, obtaining four platinum. Competitors noticed all the failures. ...more 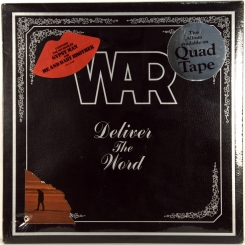 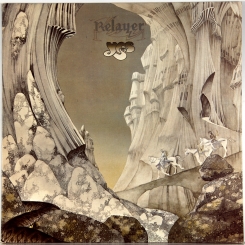