MOODY BLUES-OCTAVE-1978-UK FIRST PRESS-DECCA-TXS129. Rare British original. Octave is the ninth album by the Moody Blues , released in 1978, and their first release after a substantial hiatus, and the success of the bestselling Seventh Sojourn in 1972. The album was the last for the group with keyboardist Mike Pinder, who left during the sessions of the album, and turned down the offer to tour with the band. Octave reached # 6 in the United Kingdom and was certified platinum in the United States, where the album reached # 13. The album produced the hit single " Steppin 'in a Slide Zone," which got to number 39 in the US, in addition to "Driftwood" 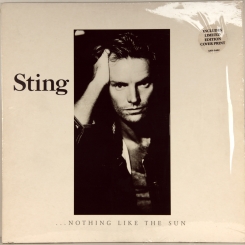 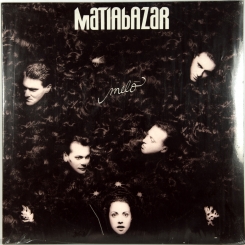 MATIA BAZAR-MELO-1987-FIRST PRESS ITALY-CDG-20639. Rare Italian original rock-pop band. Albums of "Malo" ("Melò", 1987) and "Red corner" ("Red Corner", 1989, including under the impressions of the tour to Cuba) are distinguished by the inexhaustible melodic richness, an exceptionally fine arrangements and beautiful vocals, highly praised by critics. The group is involved in several Italian festivals with songs from these albums: "We" ("Noi", "Festival Bar", 1987), "again I miss you" ("Mi manchi ancora", a festival in Riva Del Garda, 1987), "the First star" ("La prima stella della sera", San Remo, 1988), "Hold me" ("Stringimi", "Festival bar" and "Azzurro", 1989), in 1987, again received the award "Telegatto" as best Italian group. In 1988 a second visit to the Soviet Union and the act on 20 October in the concert programme of the exhibition "Italy 2000" (which was also attended by Gianni Morandi, Lucio dalla, Riccardo Fogli, Antonello Venditti and the group "Aria"). ...more 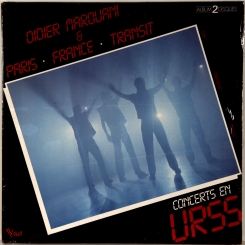 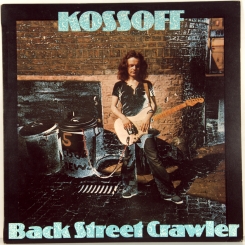