MORODER, GIORGIO-KNIGHTS IN WHITE SATIN-1976-FIRST PRESS USA-OASIS-OCLP5006. Rare original disc of the album! GIORGIO MORODER - a pioneer of electronic music, one of the pioneers of disco music of the 1970-ies, the founder of Italo disco, the author of music for films. Knights in White Satin - the fifth album of the Italian musician, composer and producer. 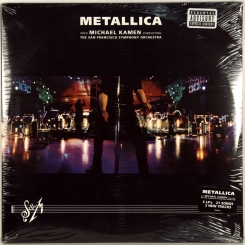 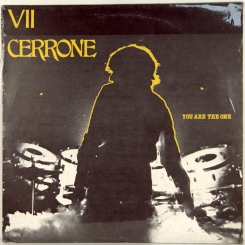 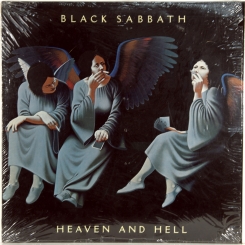 BLACK SABBATH-HEVEN AND HELL-1980-FIRST UK PRESS-VERTIGO room 9102752 Very rare original British cult album with the frontman, DIO. The first album recorded with the participation of Ronnie James Dio, and first album produced by Martin Birch. After more than 10 years, critic of AllMusic called the album one of the best in the band's history. ...more 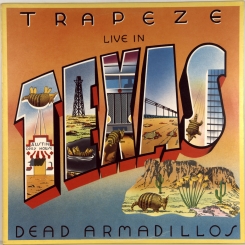