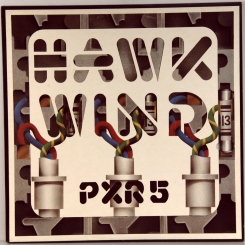 HAWKWIND-P. X. R. 5-1979-FIRST UK PRESS-CHARISMA CDS4016. Of The Matrix A-1/B-1. Rare original cult British prog group. PXR5 is the ninth Studio album from Hawkwind , released in 1979. It peaked at number 59 in the UK charts album. After the album was recorded and mixed, the band broke up while on tour in the USA. ...more 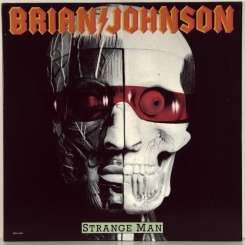 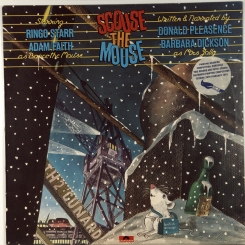 RINGO STARR,ADAM FAITH-SCOUSE THE MOUSE-1977-FIRST UK PRESS-POLYDOR - 2480429. Mega rare album was recorded for the movie. Scouse the Mouse (pronounced "Zee Scows mouse"; Rus. Scows Mouse) album, music for children, with the participation of Ringo Starr (as a vocalist) and other artists, released on 9 December 1977 in the UK by Polydor Records. Starr plays the role of the main character of the story, Scouse the Mouse, who emigrates from Liverpool to the United States. "Skaut" — the word for the nickname of the inhabitants of Liverpool in Britain, and Liverpool accent or dialect. Other main characters played by Adam faith (a journalist, actor and singer, repeatedly achieved success in the British charts 1960) ("Bonce the Mouse") and Barbara Dickson (Scottish singer) ("Jolly Molly"). The animated TV version of the story told in the album, it was planned to be shown on television network ITV, but the show was delayed due to a strike, and then was completely canceled. The album became the third and last edition of Starr on Polydor Records (in accordance with the prisoner between them the contract) in the U.S. were not released. As of 2012, the album was reprinted on CD-ROM. ...more 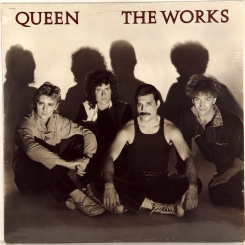 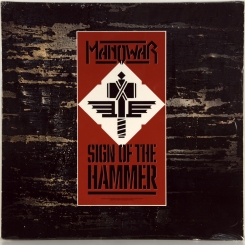