TEN YEARS AFTER-WATT-1970-FIRST UK PRESS-DERAM-SML1078 Matrix XZAL10255,P-2W/XZAL10256,P-1W Stamper 1UU/1GG (Very early!) Very rare original complete (poster 65 cm x 65 cm) the cult British rock Blues band. Album Watt sounded much like a continuation of "Cricklewood Green": it is based on the same pointed riffs and "angry" vocals, except that the General mood here a little lighter. Alvin Lee began experimenting with more complicated song structures, but the greatest effect is achieved in rifovich things ("I'm Coming On"), soul country "My Baby Left Me" (the song Elvis Presley unrelated) "I Say Yeah", where the synth sounds are quite in the spirit of Keith Emerson ("Aquatarkus") and the ballad "Think About The Times".. After the album's release, Watt group contract has expired, and Wright transferred her to Columbia Records. 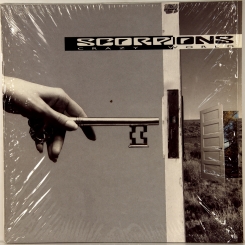 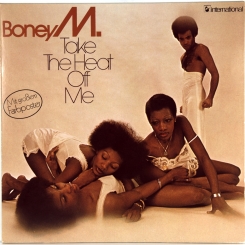 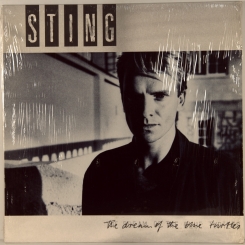 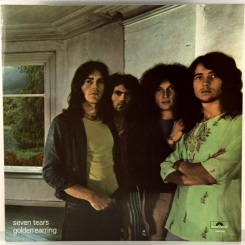 GOLDEN EARRING-SEVEN TEARS -1971-FIRST HOLLAND PRESS-POLYDOR-2344008. Matrix 1Y 1 670 111/ 2Y 1 670 112.Rare Dutch original of the cult group. Seven Tears is the seventh Studio album by rock band Golden Earring from the Hague, South Holland, originally (until 1969) under the name the Golden Earrings.1971 began with a single Holy Holy Life, who had a heavy rock sound. Song cursed the hypocrisy of formal religion, has reached 5 in the Netherlands. With the single came the album Seven Tears, the name of which reflects, firstly, the fact that it was the band's seventh release, and second, that it included seven songs.From the album was selected one long single She Flies On Strange Wings, in which to note the unusual saxophone Barry hay. Because of its length, the song occupied both sides of the vinyl single. Dutch charts said it under number 4. Under the impression of the Beatles film Let It Be was filmed for this single, which Golden Earring performed on the roof of the Hilton hotel in Amsterdam. Album Seven Tears was ended with the song You're Better Off Free, performed by Kooymans and included a wonderful guitar solo. While recording Seven Tears Kooymans, Gerritsen and Suderman along with several other Dutch musicians came together and recorded a rock version of the traditional Dutch music Hans Brinker Symphony, which was released by Polydor under the name "Holland" and was a great success in the Dutch charts. ...more 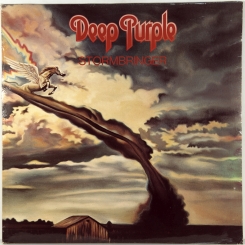