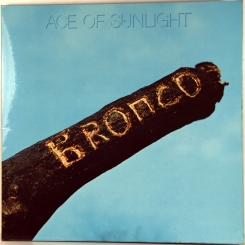 BRONCO-ACE OF SUNLIGHT-1971-FIRST UK PRESS-ISLAND-ILPS9161.Matrix A-1U/B-1U . Stamper 1GA/1GR (Very early). Very rare original British prog-Blues psychedelia. The group was formed in late 1969 by vocalist Jess Roden, after his departure from The Alan Bown Set. In General, the group is associated with its roots by Led Zeppelin. After all, Kevyn Gammond, Lockey and Paul John Pasternak participated in the first group, Robert Plant and John Bonham - Band of Joy. Bronco were signed to Island Records and released two albums "Country Home" and "Ace of Sunlight". Roden left the band in mid-1972. They released three albums during their existence, Country Home (1970) Ace of Sunlight (1971) and Smoking Mixture (1973). ...more 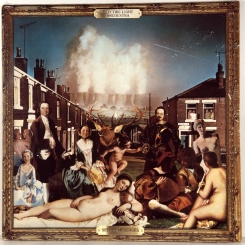 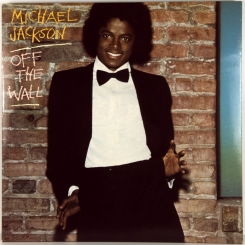 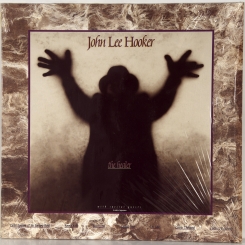 JOHN LEE HOOKER-THE HEALER-1989-FIRST PRESS UK/EU -SILVERTONE-ZL74307. Rare original one of the fathers of the Blues.The Healer is a Blues album recorded by John Lee Hooker, and implemented in 1989.. On the album together joined Bonnie Raitt, Charlie Musselwhite, Los Lobos and Carlos Santana. The Healer made up 62 seats in the Billboard200 , and the track "I'm in the Mood," received a Grammy Award for Best Traditional Blues Performance. ...more 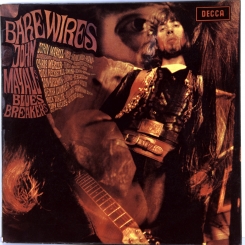 MAYALL'JOHN'S BLUES BREAKERS-BAREWIRES-1968-UK FIRST PRESS-DECCA-SKL4945.Very rare stereo original British Blues monsters. John Mayall & the been so diligent was an English Blues rock band, led by singer, composer and multi-instrumentalist John Mayall, The great legacy been so diligent is the incubator for British rock musicians and Blues musicians. Many of the most famous bands to have emerged in Britain in the 1960s and 1970-ies, there were participants who once passed through been so diligent, forming the basis of British Blues music, Among those who worked in the Bluesbreaker, Eric Clapton and Jack Bruce (Cream), Peter Green, Mick Fleetwood, and John McVie (Fleetwood Mac), Mick Taylor ( Rolling Stones), Aynsley Dunbar (Frank Zappa and The Mothers of Invention) and many other musicians. Bare Wires are Studio album from John Mayall been so diligent in , on the cover of Mick Taylor on guitar, released in 1968 on Decca Records the Album was the last Studio album by John Mayall & the been so diligent . The album also was the first successful American album, Mayall reached number 59 on the Billboard 200 .. ...more