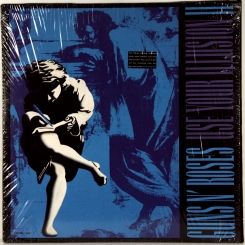 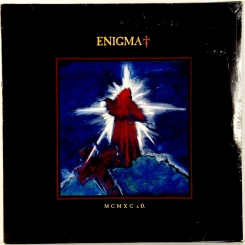 ENIGMA-MCMXC a.D.-1990-FIRST PRESS UK/EU GERMANY-VIRGIN room 211-209. Mega rare original cult album. MCMXC a.D.- debut and most popular album of the project Enigma, released in 1990. Reaching the # 1 position in 41 countries, he collected 57 platinum awards-including triple platinum in the United States, where he remained the ranking of the albums on the Billboard 200 for five years. ...more 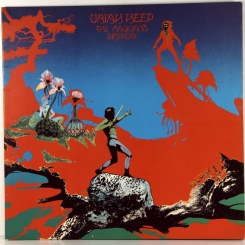 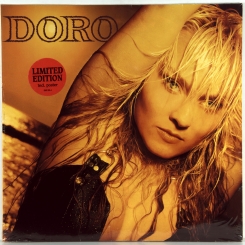 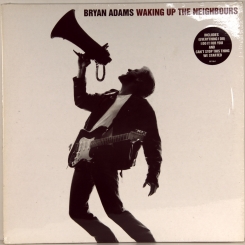 BRYAN ADAMS-WAKING UP THE NEIGHBOURS (2LP)-1991-FIRST UK PRESS-A&M-397164-1. Rare original cult album. Waking Up the Neighbours is the sixth Studio album by canadian singer and songwriter BRYAN ADAMS , released September 24, 1991. The album took first place in the charts of albums from at least eight countries. His first single, "(Everything I Do) I Do It for You " was number one in the British singles chart for sixteen consecutive weeks. The album was also known in Canada for creating controversy concerning the system of canadian content . ...more