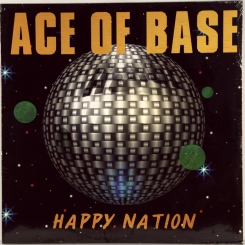 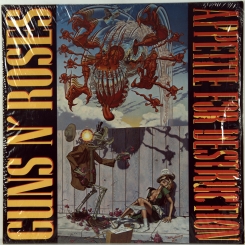 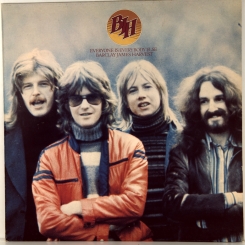 BARCLAY JAMES HARVEST-EVERYONE IS EVERYBODY ELSE-1974-FIRST UK PRESS-POLYDOR-2383-286.Rare original cult British prog group. Everyone Is Everybody Else is a 1974 album by British rock band Barclay James Harvest. It was released in the UK on 14 June 1974 and was their first album for the Polydor label after they parted ways with EMI. The album spun through radio Caroline, which has published ratings of the album at number 13 in the top 100. ...more 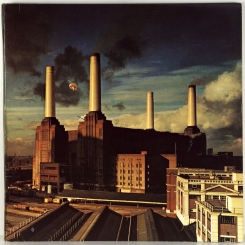 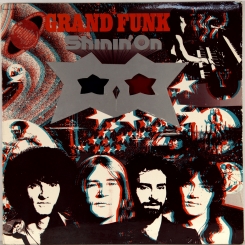