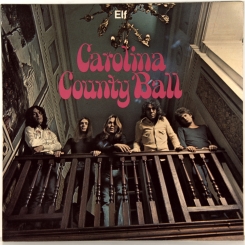 ELF(FR. R. J. DIO)-CAROLINA COUNTRY BALL - 1974 - FIRST UK PRESS-PURPLE-TPS3506. Matrix A-1U/B-1U .Stamper 1R/1P(the Dream!). Mega rare original first British group's iconic frontman.On the second album Elf with his producer Roger Glover continue to play its cheerful Boogie-rock with virtuoso keys Mickey Le Soul, but this time noticeably moving forward with the melodies and arrangements: the title song, the brass section adds elements of old Dixieland, but very atmospheric, mood-driven "Happy" sound reminiscent of the Beatles "Oh! Darling". But the main thing is that from your simple style Elf begin to create something more artistic than you'd expect from the average bar band - they have style and charm. A graceful, old fashioned charm, which you might sometimes hear, for example, the Queen, or, say, Billy Joel. But of course, this Elf are completely on their territory, because they have and a powerful rhythm section and above all amazing vocals of dio. The fact that with all this physical strength they can afford this simple, yet striking vignette, as a final "Blanche", tells you only how versatile the group could be Elf and how nalobova singer could be dio. ...more 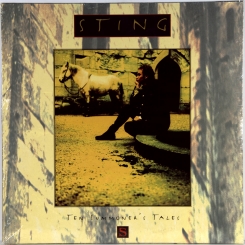 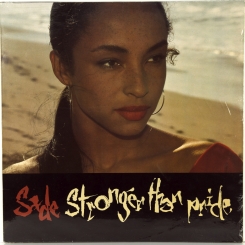 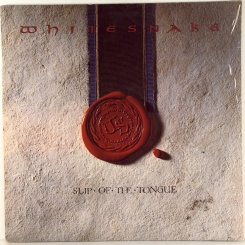