STEVENS, CAT-TEA FOR THE TILLERMAN-1970-FIRST UK PRESS-ISLAND ILPS-9135. Matrix A-3U/B-3U. Stamper 1T/1M (Dream!) Tea for the Tillerman is the fourth Studio album by one of the legends of prog-psychedelic era.Stevens 'second album, released in 1970 "Tea for the Tillerman", includes many of his most famous songs, such as "Where Do the Children Play?", "Hard Headed Woman", "Wild World" "Sad Lisa", "Into White", and "Father and Son". 18 November 2003, Rolling Stone included this album in the list of the 500 greatest albums of all time in rooms 206 and 208 in the revised list 2012. In 2006, the album was included in the book 1001 Albums you must hear before you die. In 2007 the album was included in the list of "The Definitive 200 albums of all time" published by the National Association of recording merchants and Rock-n - roll . He was recognized as number 342 in the album Colin Larkin's All Time Top 1000 . 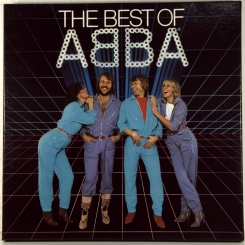 ABBA-THE BEST OF ABBA (1972-1981 BOX-5 LP'S) -1982-FIRST UK PRESS-READER'S DIGEST GABA-A-112. Rare English original 'The Best Of ABBA' - a gift box with masterful compilation greatest hits 70 great Swedes on five discs! To the public edition is not received, and was distributed strictly among the lucky subscribers of the magazine 'Reader's Digest'. ABBA - Swedish musical Quartet that existed in the years 1972-1982 and named for the first letters of the names of the performers. Is one of the most successful teams in the history of popular music and the most successful of the number created in Scandinavia: record groups around the world have sold over 350 million copies ...more 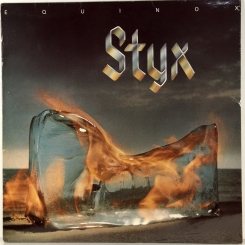 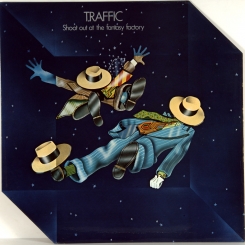 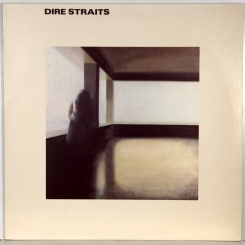 BUTTERFIELD BLUES BAND-KEEP ON MOVING-1969-UK FIRST PRESS-ELEKTRA-EKS74053. Of The Matrix A-1 /B-1. Rare British original Blues master. Keep On Moving is the fifth album by The Butterfield Blues that was released in 1969. He continues in the same direction R&B / soul-influenced horn-driven as the album of 1968 in My Own Dream . Keep moving, reaching 102 in the top of the Billboard LPs chart. ...more