SWEET - IDENTITY CRISIS-1982-FIRST PRESS UK/EU-GERMANY-POLYDOR-2311179. Mega rare original cult band. Identity Crisis - the ninth and final Studio album by British glam rock band Sweet . Originally released only in Germany and Mexico via Polydor , the album was recorded in 1980-81, and finally released after the band's breakup in 1982. 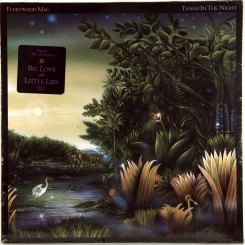 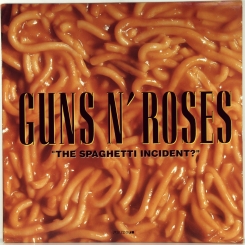 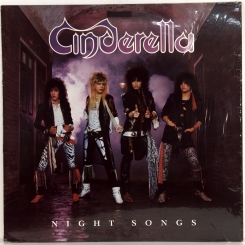 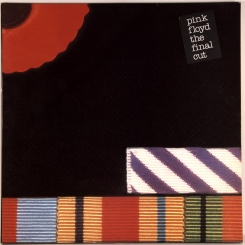 PINK FLOYD-the FINAL CUT-1983-FIRST UK PRESS-HARVEST - SHPF1893/oc064-65042 Matrix A-5U-1-1/B-2U-1-4. This is the last Pink Floyd album, the recording of which was attended by Roger Waters. The album is dedicated to Roger Waters father died in the Second world war. Rare English original. ...more 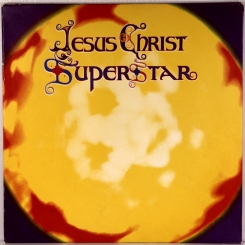 ANDREW LLOYD WEBBER & TIM RICE-JESUS CHRIST SUPERSTAR (2LP)-1970-UK FIRST PRESS-MCA - MKPS2011/12. The first edition of the album was released in early July 1970, several months before official release. It is an extremely rare because it was stamped only a few hundred copies. The album went on sale and were sent out as promotion for the press and managers industry. Cover is an envelope, unfolding in the form of four-pointed stars (all stars is made of shiny foil) and the "buttoned" rear. Illustration with the image of Christ here is not on a separate attachment, but posted on the bottom of the envelope. All subsequent English editions were produced either in a box or in a conventional double envelope.Labels MCA Records old design of the late 1960-ies, yellow on the background of the "drill". The subsequent English editions of the labels had design "bow tie". Matrix number of 1st press: 7-214-2 1 B / 7-215 1 C / 1 C 7-216-2 / 7-217. ...more