WISHBONE ASH-NEW ENGLAND-1976-UK FIRST PRESS-MCA-MCG3523.Rare original cult British prog group. New England is the seventh Studio album rock band Wishbone Ash . It was a success compared to the band's Locked In, but still didn't hit the charts as high as most of their previous albums. It peaked at number 22 in the British album chart .This album marked the "Americanization" Wishbone Ash, as the group moved from England to the northeastern United States ( New England ) for tax purposes. NEW ENGLAND contained an even balance of hard rock songs and light rock ballads, the continuance of which will follow on the next album. 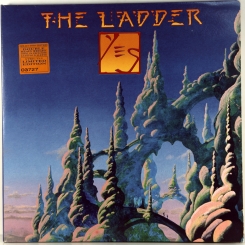 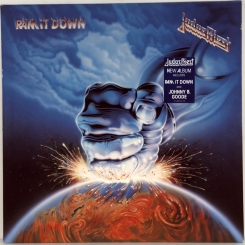 JUDAS PRIEST-RAM IT DOWN-1988-FIRST PRESS UK/EU - HOLLAND-CBS-461108-1. Rare original European cult hard group. Ram It Down is the eleventh Studio album by English heavy metal band Judas Priest, released in 1988.. Ram It Down was more difficult in comparison with the predecessor Turbo, but also recorded using synthesizers. Also used were a drum machine due to the health problems of drummer Dave Holland. Album voxel in the top ten of the charts of Europe, in Britain, took 24th place in the USA took 31 place. ...more 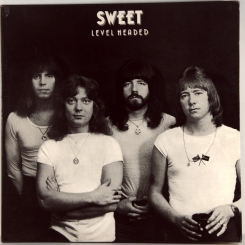 SWEET-LEVEL HEADED-1978-FIRST UK PRESS-POLYDOR-POLD5001. Very rare original British cult album. Level Headed-Sweet's sixth album . A different version was released on Polydor in Europe and Capitol in the US, Canada and Japan. The album "Love Is Like Oxygen", the latest single from the group that ranked in the top 40, it reached number 8 in the US and 9th in the UK. The only version of "Love Is Like Oxygen" is substantially shorter than the album version. The second single, "California Nights", was released as the album but only reached #76 in the United States. This was the last album with the classic lineup of Sweet, as Brian Connolly left about a year after the album's release to start a solo career. The remaining trio of Steve priest, Andy Scott and Mick Tucker continued the work and released three albums before breaking up in 1981. ...more 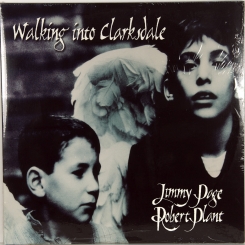 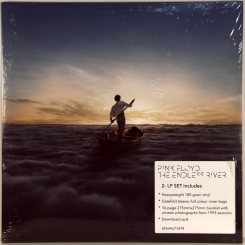 PINK FLOYD-THE ENDLESS RIVER-2014-FIRST PRESS UK/EU-PARLOPHONE-825646215478. Rare original cult band. The Endless River is the fifteenth and final Studio album by the British rock band Pink Floyd, released on 10 November 2014. The CD was produced by David Gilmour. The release of the album in the UK deals with Parlophone Records and in the US — Warner Bros. Records. The album is based on Studio recordings made during the preparation of the album The Division Bell. The name "The Endless River" is taken from the lyrics of "High Hopes" from the previous album The Division Bell, released twenty years earlier. For the first week of sales the album came in first place in the charts in Germany, Switzerland, Austria, Netherlands, Belgium, Finland, Norway, Italy, Portugal, Australia and New Zealand ...more