WISHBONE ASH-ARGUS-1972-UK FIRST PRESS-MCA-MDKS8006.Of the matrix A-2L/B-2L. Rare original cult British prog group. Argus is the third Studio album by British rock band Wishbone Ash, released in 1972. Argus is the most popular and one of the most diverse work group from Devon. Readers of the magazines "Sounds" and "Melody Maker" named best album Argus 1972. Musically the record is a mix of folk, progressive rock, hard rock and classics. The main themes of the album are chivalry and war. The album was produced by Derek Lawrence, known for his work with the British jandrokovi group Deep Purple. The sound engineering was made by Martin birch, has also closely collaborated with Deep Purple, and later worked with Iron Maiden, and many other well-known heavy rock bands.The album cover was designed by the design Studio Hipgnosis."Argus" took the 3rd place in the hit parade of great Britain and the 169th place in the hit parade of the American magazine "Billboard" 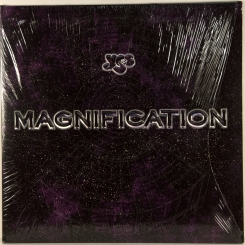 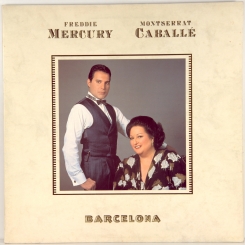 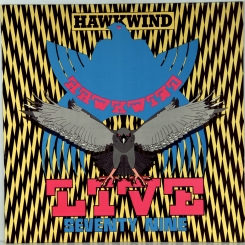 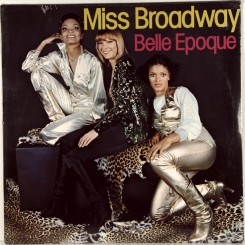 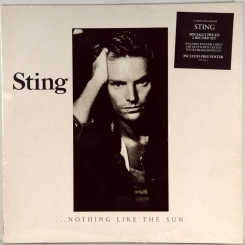