AGNETHA FALTSKOGS (PRE-ABBA) - BASTA-1973 - FIRST PRESS SWEDEN-CUPOL-CLPL1023. A very rare original solo album by Agnetha. The album is a compilation of the best tracks and singles of the period of his solo career 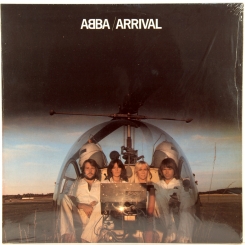 ABBA-ARRIVAL-1976 - THE FIRST PRESS OF SWEDEN-POLAR-POLS272. A rare Swedish original. Arrival is the fourth studio album by Swedish band ABBA, released in 1976. Arrival reached the top of the sales rankings in Sweden, Holland, Germany, Great Britain, Australia, Mexico, and New Zealand. The single from this album — "Dancing Queen" - reached the first position in the US charts and is ABBA's most successful record in this country. ...more 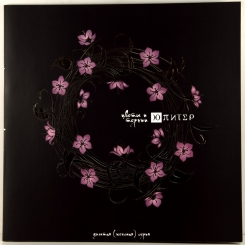 JUPITER+BUTUSOV (EX-NAUTILUS POMPILIUS)- FLOWERS AND THORNS-2010-FIRST PRESS GERMANY-SOYUZ. Mega rare original released in Germany in a small edition.  Flowers and Thorns is the fourth studio album by the rock band Yu-Peter, released on December 3, 2010. As part of the presentation of the album, a concert video was shot.The album stands out among its other weighted sound. The album includes the composition "Children of Minutes" based on poems by Viktor Tsoi, and also includes songs written by Alexander Loginov, a Moscow poet and writer, now serving in Geneva at the United Nations. The cover was designed by the designer and friend of Vyacheslav Butusov, Alexander Korotich. ...more 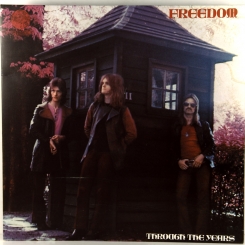 FREEDOM-THROUGH THE YEARS-1971-FIRST PRESS UK-VERTIGO-6360049. Mega rare original of the cult album of the British prog-hard-blues band. Freedom was formed with two former Procol Harum members, guitarist Ray Royer and drummer Bobby Harrison. Freedom were a legendary British psychedelic hard rock band. It is their fourth album, originally released for the Vertigo collector's label in 1971. Powerful hard rock / blues sound with loud wah / distorted guitars, long tracks, bright vocals. Although the roots of” Through the Years “lie in hard rock, most of the songs have a lot of blues influences (especially in the guitar solos), and in addition to acoustic guitars, they use very” catchy " vocal harmonies in their songs.  ...more 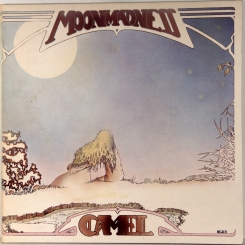 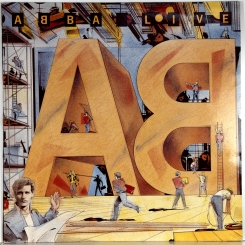