DIO-DREAM EVIL-1987-FIRST PRESS USA-WARNER BROS - 1-25612 Very rare American original the original the famous frontman. Dream Evil is the fourth Studio album by Dio released July 21, 1987. In the recording of Dream Evil was a new band members Craig Goldy and Claude Schnell. The album was accompanied by the singles "All The Fools Sailed Away" and "I Could Have Been a Dreamer". The album reached the 8th place in the charts in Britain. 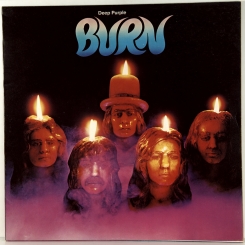 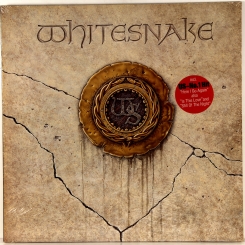 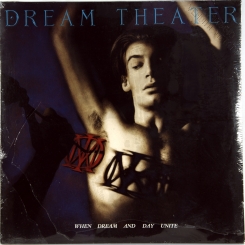 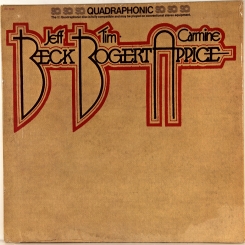 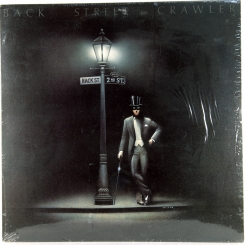