MANFRED MANN'S EARTH BAND-ANGEL STATION-1979-FIRST PRESS GERMANY-BRONZE - 200367-320. One of the best albums of the giants of British rock . Angel Station is the ninth album by the rock group Manfred Mann's Earth Band, released on March 9, 1979 label "Bronze Records" in the UK and the label "Warner Bros. Records" in the United States. Recorded at "The Workhouse Studios" (London) and "Noel's House" (Clonakilty) in August 1978 – January 1979. Rose to #144 on the Billboard 200 and to #30 in the UK. 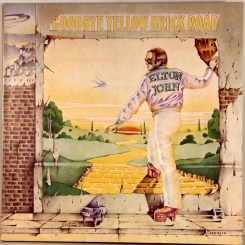 JOHN, ELTON-GOODBYE YELLOW BRICK ROAD (2LP)-1973-FIRST UK PRESS-DJM - DJLPD1001 Goodbye Yellow Brick Road has become the most commercially successful album in the career of the singer. He took first place in the charts in the US and the UK and received a platinum certificate from British Association of producers of phonograms and platinum seven times — from the American Association of record companies. Its global circulation exceeds 30 million copies. ...more 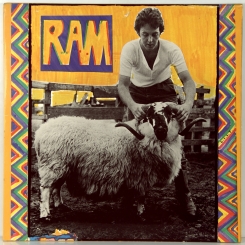 MCCARTNEY, PAUL-RAM-1971-UK FIRST PRESS-APPLE - PAS10003 matrix A1/B1. Stamper 1MA/2AA. Ram album by Paul and Linda McCartney, released in may 1971. The disc rose to #1 on the UK Albums Chart and to #2 on the Billboard 200. On 9 June, the album received in Britain "gold" status. If the first album McCartney wrote and recorded independently, then work on the second album, in addition to Linda took part guitarists Dave Spinoza (two years later played with John Lennon in Mind Games) and Hugh Douglas, and drummer Danny seiwell, who later became the party Wings. From the album came three singles. August 2 in the United States — "Uncle Albert/Admiral Halsey" ("Too Many People" on the back; two days later, after release it climbed to the top of the lists, and on September 21 went gold), 8 August in the UK — "The Back Seat Of My Car" ("Heart Of The Country", #39), in August in France — "Eat At Home" ("Smile Away") ...more 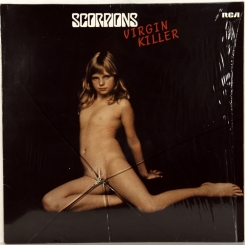 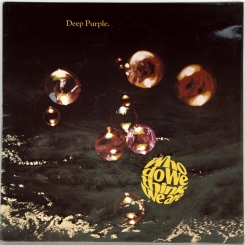 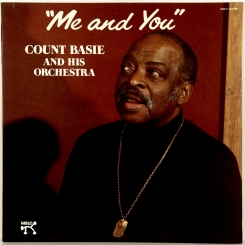