QUEEN-GREATEST HITS-1981-FIRST UK PRESS-EMI-EMTV30. The collection of the British rock group Queen, released November 2, 1981. The album includes most cash songs released by the band until 1981. Greatest Hits is the most-selling album in UK history and got 11 times platinum status. 23 may 2006 the American recording industry Association awarded the album eight-times platinum status. 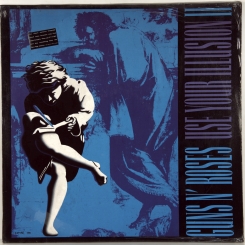 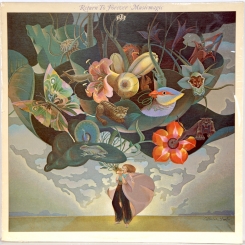 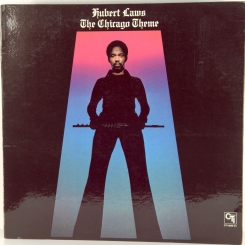 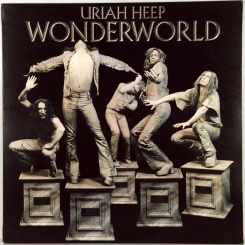 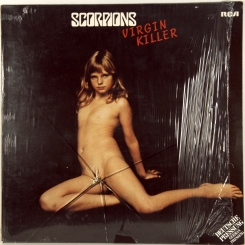